Harassment and violence in the workplace: the commitment of Nuova Icos to protect the workers

Nuova Icos considers any act or behavior that constitutes harassment or violence in the workplace as unacceptable, as it commits itself to adopt adequate measures against people for the dignity of women workers.

Harassment and violence can be exercised by one or more superiors, or by one or more workers or workers, with the purpose or effect of violating the dignity of the person, harming the health and / or creating a work environment hostile“.

Nuova Icos recognizes the principle that the dignity of individuals has not been violated by harassing or violent acts or rights and that such incidents must be reported immediately.

Everyone in the company has the duty to collaborate in maintaining a work environment in which the dignity of all is respected and interpersonal relations are preferred, based on principles of equality and mutual fairness, also in implementation of the Agreement of the European social partners of the 26 April 2007 and the joint declaration by Confindustria and Trade Unions of 25 January 2016, as well as the Code of Ethics of Nuova Icos.

Anyone who, in the event of confirmed incidents of harassment or violence, the Company will take appropriate measures with respect to which the victims will receive support and, if necessary, assisted in the process of reintegration into work. 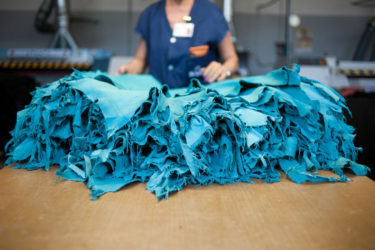 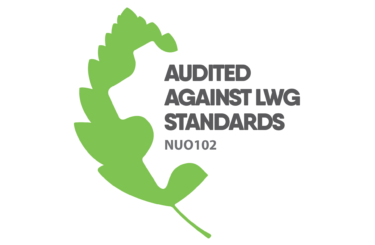 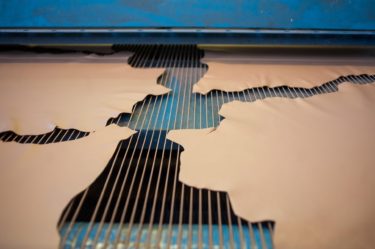 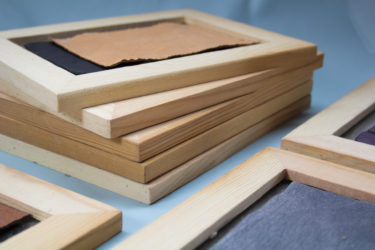 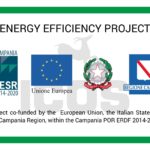 Nuova ICOS offers the quality of Made in Italy hides produced in Solofra’s tanning district, with the professionalism and experience of those who for decades are active in the luxury fashion market, respecting the environment.

Cookies are disabled, some parts of the site may be non-visible.
You can change your choice and agree to use them by clicking "OK" in the banner.

We use cookies, including third parties, to ensure the best possible experience on our site and services in line with your preferences. Continuing to navigate you consent to the use of cookies. For more information or to change the settings please see our Privacy policy.